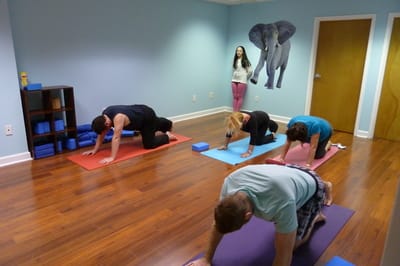 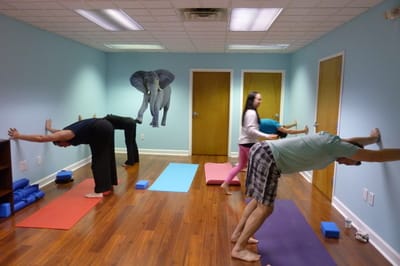 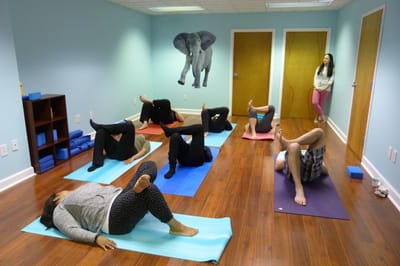 On Tuesday December 13th, 2016, KareBoost was honored to host a Karma Yoga event benefitting CASA SHaW.  CASA is a local non-profit that provides abused or neglected children living in foster care with volunteer advocates in court.  CASA SHaW serves about 200 of the 500 plus children living in foster care in Somerset, Hunterdon and Warren Counties annually.  The court appointed special advocates are appointed to each child’s case through court order and remain as their advocate until the child goes home, is adopted, and is placed with a relative or ages out of the system.  Advocates may represent a child for a few months or many years and provide a connection and voice in court so that every child feels heard.

At the Karma Yoga event, participants enjoyed a chance to win perks at KareBoost, such as a massage or yoga class.  Light refreshments were served, and children and adults both enjoyed a gentle yoga and meditation class by Kara Unal.  KareBoost was thrilled to be able to support such a valuable organization in the community and looks forward to hosting another CASA SHaW event in the near future.  If you were unable to attend this event, stay tuned for our next Karma Yoga Event on Thursday, January 26 at 6:30pm honoring Stepping Together, another impressive nonprofit organization.

We hope to see you there!